Thank you for considering a contribution to LAEF in memory of Eric Bowman. 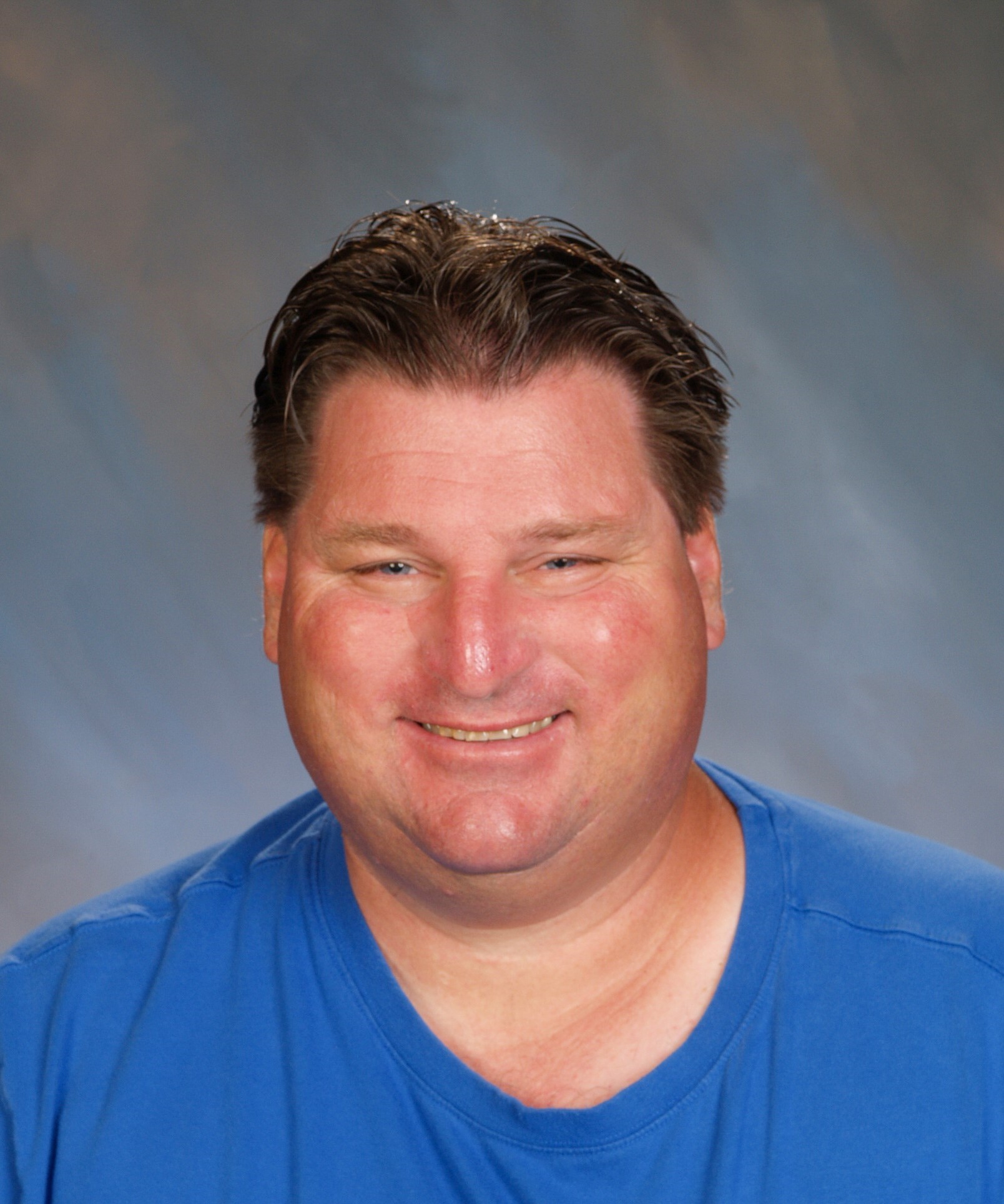 Eric was a gentle giant who always had a smile on his face. He impacted many lives in his 20+ years at Los Alamitos High School. To many, he was Coach Bowman as he was a longtime football and wrestling coach. To others, he was Mr. Bowman, students’ English teacher.

Both on the field and in the classroom, Eric was always the champion for the underdog. He connected with kids that needed that extra support. He spent much of his adult life at Los Alamitos as a coach or teacher. Los Al High School and its football program are significantly better because of Eric.

Eric was a wonderful husband, father, son, sibling, teacher and coach. Eric is survived by his wife, Jillian, his daughters, Mikayla and Ashlyn, his son, Brady, his parents, Ethel and Walter, and his sisters Beth and Gretchen.

To make a contribution to LAEF in honor of Eric Bowman by credit card click on the "Donate" button below.